Home › writing › Always Judge a Book by its Cover!

Always Judge a Book by its Cover! 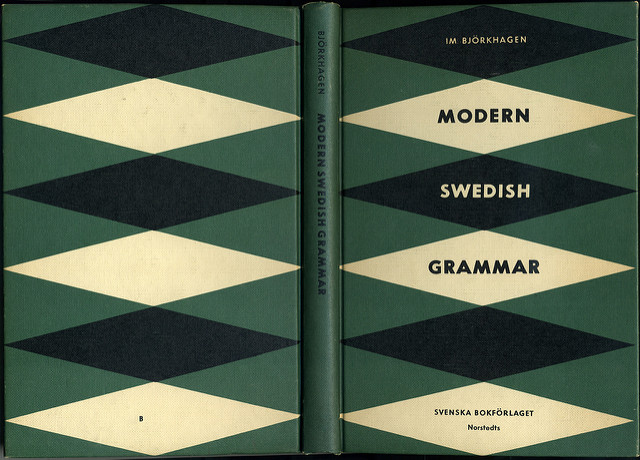 “Never judge a book by its cover,” they say, although this phrase is never used literally these days. The meaning behind it is, of course, don’t judge others before getting to know what’s on the inside. Or, don’t be a shallow and superficial prick. And I agree with that sentiment.

But when it comes to books, I think you can pretty much judge one by its cover, and in a good way. Now I’m talking fiction books here, and I can safely say that I’ve never looked at a book and decided on the cover alone that I will not enjoy it. Usually reading the blurb and/or the reviews will do that job for me.

But there have been many instances when I’ve looked at a book and been instantly drawn in by its cover. An eerie scene, or a spooky monster, or a weapon of some kind (blood-stained usually helps) will have my mind salivating. Also the title is a big draw, as this will always be displayed, obviously, and usually gives a hint to the kind of story that will be told. The font of the letters is important too, as even if the title is just the name of a character or a place, the style of the lettering will be a good indicator of the story’s tone.

As will, of course, the author’s name. That writer who has written all those crime novels you love so much is probably up to it again, so you’re intrigued and have probably already decided that this book is worth reading. Or maybe it’s that author who you read a couple of times before and were bored to tears with, you’ve probably moved along to the next book on the shelf without even reading the title in that case.

The same judgement is true for album covers. Now I am a big fan of metal music, especially the death metal and black metal genres, and I’ve lost count of the times I’ve parted with my cash solely based on the cover. A scene of mutilation with blood splattered everywhere and dripping from the band’s logo; or a creepy, grainy photo of the snowy mountains with the band’s logo indecipherable; both of these excite me.

With books, when scrolling through lists on Amazon or Goodreads, usually the first thing that will make me stop and click is the cover, and then the title. The brief synopsis then tells me if it’s worth reading a couple of reviews, or whether I’ll scroll further down until I find another one that grabs my attention.

If books weren’t supposed to be judged by their covers then why are there so many awesome ones out there? 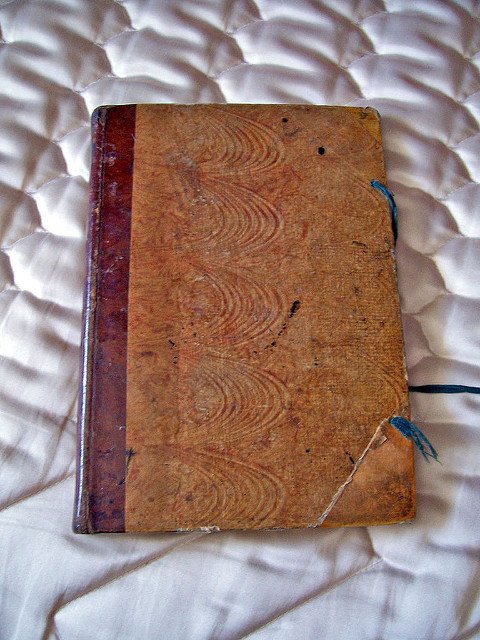 Of course, the opposite is also true. Some books and albums will have an astonishing front cover that screams to be picked up and read or listened to. But sometimes the story or the music will not live up to the ambience created on the cover, and this is disappointing. But this is rare, the majority of the time my eyes and ears have been rewarded for taking the plunge purely based on the artwork alone.

Some books that I’ve bought or borrowed from the library just don’t do it for me, despite hoards of other readers raving about them. And most of these end up in the charity shop for others to enjoy, for a fraction of the price that I paid for them, or get returned to the library never to be spoken of again. But there are a few of these books in my collection that I’ve kept, just so that I get to look upon the cover whenever I’m in need of that ‘cool picture’ fix.

If this scenario was to be placed in the ‘judging by its cover’ phrase, its meaning would be, assume everyone who looks kind or cool is just so, and then be disappointed when you actually speak to them. OK, this isn’t a great way to live, but you get my point.

So even if you look at a book in the library or shop or online, and its cover displays only the title and the author, both those things will help you judge whether you want to read it or not. If it read ‘Love and Romance and Pretty Things’ I would be inclined to assume it’s not going to be my cup of tea, and would probably pass on it. I would be judging a book by it’s cover and thus, behaving like a shallow and superficial prick.