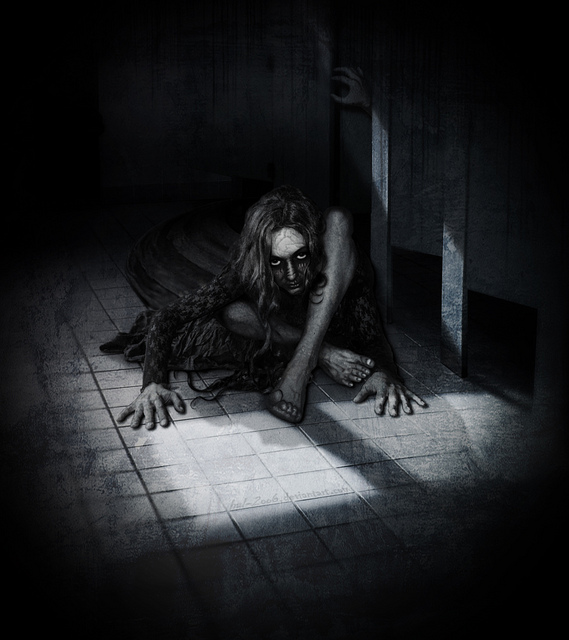 Is a happy ending in a horror story a good thing or a bad thing?

I wouldn’t go so far as saying that it’s a bad thing entirely, but I definitely lean more in that direction. And I suppose I don’t really mean happy in the sense that the end of the story is all joy and celebrations with the protagonist walking off into the sunset with their new found soulmate. I mean happy as in the main character finally escapes the horrors they have endured and defeats the evil bad guys, even though they are perhaps a little emotionally scarred from the whole experience.

The classic rules of any novel deal with a protagonist who the reader connects with facing a conflict which they don’t seem to be able to overcome. They ultimately do so and come out from the other end of their emotional journey a better and stronger person for it.

But do these rules apply in the genre of horror?

Well yes, in a way. You need a strong lead character who is likeable, yet flawed in a way we can all relate to, in order for the horrors that they encounter to actually frighten the reader. And that’s what, as a writer, you’re really after- frightening the reader, not the character.

There’s no point a protagonist being terrified of that big, ugly space monster with pulsating tentacles and ravenous, blood-stained teeth if we don’t really give a shit about them and their plight in the first place. That grotesque space monster is to be far more intimidating and horrific if we can imagine ourselves before it, putting our less-than-perfect selves in the shoes of the less-than-perfect lead character.

That unsettling banging noise from the attic above the eerily lit room in that old haunted house; is it actually the lost souls of the previous owners who were savagely murdered years ago? Well it might be, but if the character hearing those strange sounds is too wooden and one-dimensional then we will be screaming to get into the house to murder the irritating bore ourselves. Where’s the tension and suspense in that scenario?

A good story’s middle third, in any genre, will be where the protagonist’s at their lowest point and should be the darkest of the three acts. When halfway through a good horror story (ghost, zombie, monster, whatever) we want it to look like there’s no escape possible. We want close friends or loved ones to die or to be captured and tortured, we want a character with a greater knowledge to warn of the protagonist’s impending doom, or we want them to be simply lost emotionally.

A strong, bleak middle and we’ll be putting the book down for a well-earned break saying “Oh man, I hope they get out of this mess, but I can’t see it happening.”

As is human nature, unless you are a psychopath who has no empathy for anyone else, we want to see someone who we think is pretty cool, or at least relatable to, do OK for themselves. After sitting through a good 150 pages of a character at their lowest point, having achieved this with solid in-depth characterisation and enough back story to help this along, something inside us really wants them to overcome this conflict that they face.

When I’m fast approaching the conclusion to a book and it looks like the baddies are going to win or all of humanity is to be destroyed, my consciousness is screaming to let it all be good in the end. Even as someone who prefers a dark, depressing ending, somewhere deep down I’m still longing for a positive resolution. I desperately check how many pages are left in the hope that there is enough space for the author to tidy up all the nastiness and return everyone back to how they were before, if not better and more fulfilled. A happy ending satisfies us and reminds us all that it’s just a story. 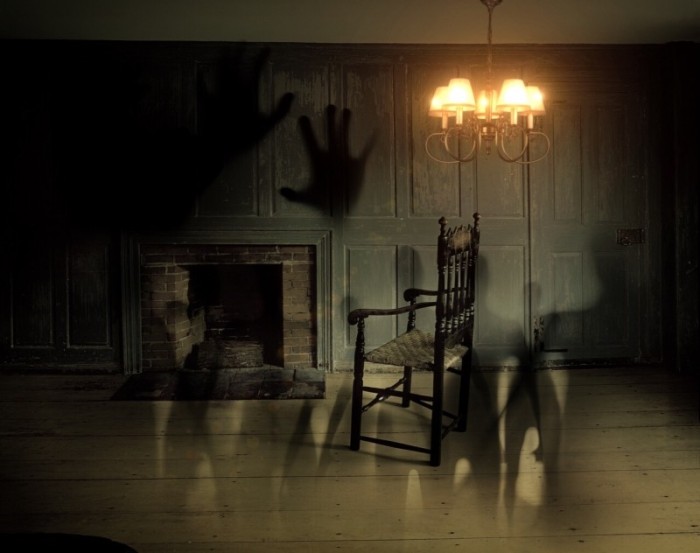 But is that what we really want from a horror novel? A story where the protagonist doesn’t escape and is instead brutally butchered by the insane, dead skin-wearing psychos, or worse- becomes one themselves, is a much more horrifying ending than the hero or heroine killing all the baddies and escaping back to their old life.

And that’s what we want, isn’t it? Surely a horror story should be horrific from beginning to end.

Now you may be already listing countless examples of great horror stories where there is a satisfactory ending where everything works out OK, and as I glance over at my bookshelf I can indeed spot many titles where this does happen. And don’t get me wrong, all these great stories are pretty creepy and unsettling where they need to be. But with a dark, hopeless ending I wonder how much better they would be. Perhaps not ending on a high is the reason why gritty tales never become bestsellers.

Every story that I’ve written, even the ones that no one ever gets to read due to the clichéd horror or boring characters (although the editors who reject these always put it more kindly than that), always seem to end on a bleak note. I don’t think that I do this intentionally, it just sort of happens that way. The resolution of the protagonist’s plight never seems to end well. I’m sure my characters would be cursing their creator if I gave them the opportunity to.

Closing the last page of the book should make us feel the same as when we were embedded in the grisly, melancholic middle bit a few hours previously. A dark, grim, and hopeless ending is what really makes a horror novel great.

“Oh man, they didn’t get out of that mess. I didn’t see that happening.”