Ten Things All Movies Get Wrong 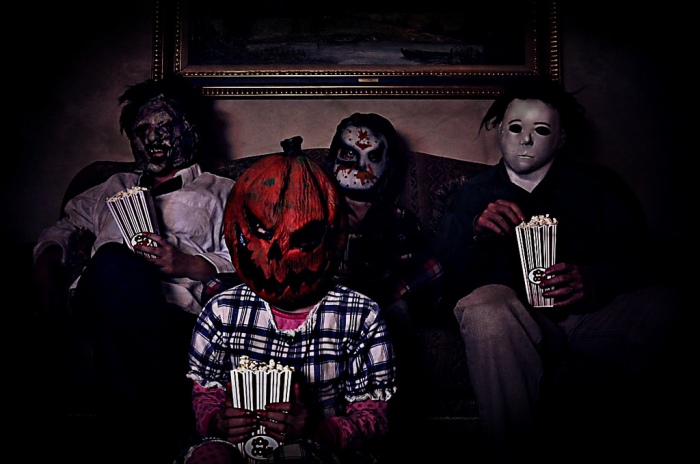 We all love films. This particular form of entertainment is more popular these days than ever before (citation needed). There’s just something great about chilling out for a couple of hours and becoming immersed in another world while real life just stands outside checking its watch.

Fantasy, sci-fi, horror, cartoons even; they all throw the reality rule book out of the window and allow us to forget about the restraints of normality.

But hold on, what about those gritty, real life tales that are based on a true story or could even be one? Yeah, they can be great, too, but are any movies ever that realistic?

Well, I’m about to tell you. Here is a list of ten things that films get wrong in their quest to mimic real life. Stay with me, you’ll see what I’m getting at.

Now I appreciate that most of the mundanity of modern life isn’t that interesting and to include it all in a viewing experience of 90-120 minutes just wouldn’t be feasible and would in fact be terribly boring, but stick with me. People may describe these entries as ‘silly’ and yeah, they probably are, but this ain’t no English degree piece what someone who clever writed, obviously. I’m sure you’ll be nodding your head in agreement with at least one (two?) of these. Hopefully.

So let’s make a start shall we?

1. Finding a parking space. No one in a film, when they’re visiting a friend’s or enemy’s house, the shops, a place of business, whatever, has to park down the road because all the spaces in front of their destination are full. There’s always that one space there, as if it was waiting for them in a too-good-to-be-true kind of way. Pretty handy.

2. Asking someone to repeat themselves. Ever watched a film where someone introduces themselves, maybe in a club or on a busy street, and you can’t quite hear what they said? You may have to rewind or turn the subtitles on. But it’s no problem for the character they’re speaking to, they can hear them perfectly clear. The same also applies when people give an address to meet at or a phone number to call; can you remember the details mere seconds after they’ve been given?

3. Never saying goodbye when ending a phone call. OK, maybe it’s my Britishness and if I were to live in America (where most movies I watch are set) I would shrug my shoulders and accept that this isn’t solely to do with film and TV. But every time someone ends a conversation on the telephone they simply hang up! Where are their manners?

4. Coming up with ingenious plans. I wouldn’t consider myself highly intelligent at all, though I wouldn’t call myself thick either. But I can quite honestly say that I’ve never come up with a plan, using seemingly unimportant items or information, to overcome any problem in my life that made either me or someone else say ‘wow!’ And staying on this topic, characters never seem to explain their ingenious plans to their peers. They prefer instead to show them as they go along, possibly because it makes them seem more wise, or badass.

5. The alarm sounding after a bank robbery. I don’t know that much about bank security systems having never worked in one or robbed one. But how come the alarm only seems to sound as the masked criminals burst through the front door and into their getaway car? Surely someone could press the button a little sooner?

6. Car chases. I’ve seen car chases on Cops With a Camera type shows. Although not once have I seen one where innocent drivers manage to instinctively steer their cars out of the way in a desperate attempt to save their own lives from a fatal collision, but still making damn sure they sound that horn. Like that would even come to mind. I’m sure the assailant knows he’s driving erratically and a blast on the horn is probably not going to shame him into paying a little more respect to fellow road users.

And staying with the motoring theme, why is it that when a car crashes or slams on its brakes, the drivers behind, who must surely realise there’s some crazy driving going on, manage to plough straight into the back of the stationary car? Concentrate on the road! 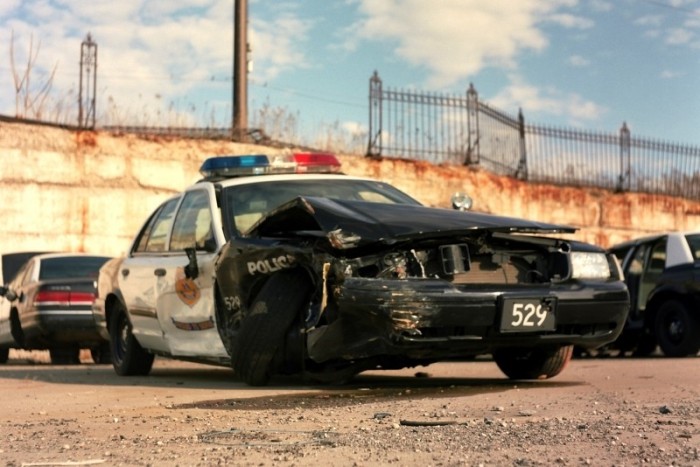 7. Forgetting something. Have you ever left the house without something that is almost vital for your day and then had to double back to pick up said item? Or ever walked into a room and instantly forgotten what you’ve gone in there to do? Ever seen it on TV? Exactly.

8. Mumbling and stuttering. OK, I know that some characters in movies may mumble or stutter and this is part of their characterization and imperative to the story, or something. But we all mumble or stammer or mispronounce things at times. It’s called having other things on your mind. Or low caffeine levels.

9. Having a shit. It’s something we all have to do, and sometimes the urge comes at the most inappropriate of moments. Especially those visits to the toilet that, how do you say, involve complications. Strange how you never see that hero cop stumble across that damning piece of evidence, only to dance on the spot grabbing his arse saying, “I just need to have a shit first, then we’ll bust his ass. Wait right here!”

10. Never having to turn the music down. Whether this be in a noisy club or hammering out the tunes in the car stereo, people never seem to have to shout over the music. Conveniently they manage to communicate with no problems while the extras in the background are all yelling at each other. Although that scene in Fire Walk With Me is a good example of the noisy scene done perfectly; you know, the one with subtitles.

So there you have it! I’m sure there are many more but ten seemed a nice round number, and I doubt I could get to twenty, or even fifteen for that matter. I know, I know, if movies weren’t unrealistic then they’d be as boring as normal everyday life. And who wants to pay to be entertained only to be reminded of the mundanity of their existence? Maybe there are such films out there, but they have never had any kind of recognition because they are in fact, too realistic.

Like Loading...
‹ Embracing the Use of Swear Words in Your Writing
Book Review – The Martian by Andy Weir ›