Home › writing › Is a Plot Important in a Novel?

Is a Plot Important in a Novel? 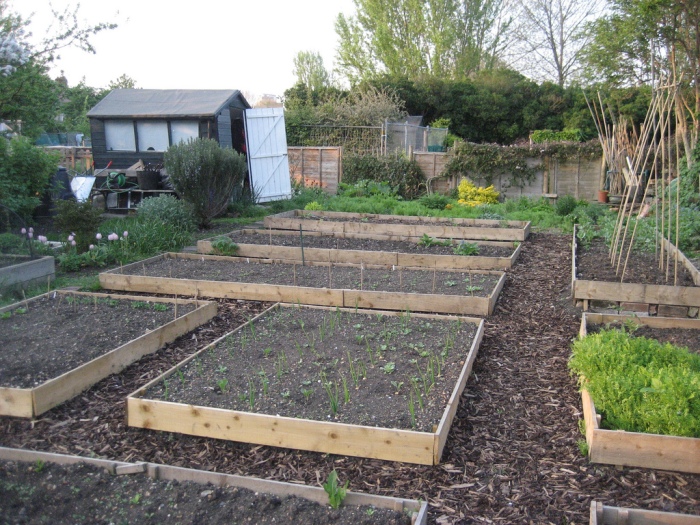 “Duh, yeah, idiot,” you cry, “what’s he banging on about now? Of course a novel needs a plot, otherwise it’s not a story, it’s just a mess.” OK, you have a point, maybe this question has been answered immediately, time to finish up this blog and have a nice cup of tea.

But no, you don’t get off that lightly I’m afraid! I’m going to argue my case.

Listen, I’m not in the no-plot-is-the-best camp, far from it in fact. But there are novels out there where plot plays second string to the mood, the atmosphere, the setting, the suggestions of the writing.

It’s great and ultimately rewarding when a character we care about goes from A to B, growing and changing whilst overcoming many tricky hurdles that are thrown in their path. When the satisfactory ending comes – after many fun twists and turns along the way; comedic altercations, tension, looking like all hope is lost – we can relax in that favourite armchair and marvel at how wonderful the story was. Maybe we’ll tell our friends about it, or maybe just random people in the street.

Just take a look at the bestselling novels since, I don’t know, forever. All (most) have strong plots that follow the generic story formula, and they do it well. That’s why millions of people part with their hard-earned cash to be entertained by these stories.

But have you ever been entertained by a novel that doesn’t follow these plot rules? I know I have.

There are, I’m sure, hundreds and hundreds of books that don’t have a structured plot, that don’t follow the beginning-middle-end trope, that may even end abruptly before the story has been rounded off nicely (ahem, Mr Kafka). Like I say, I’m sure there are lots, but as I sit down to type this thing, I’m struggling to think of a long list of them.

Is that because there aren’t that many? Sshhh, that’s the opposite of what I’m going for here!

One novel that immediately springs to mind is The Road by Cormac McCarthy. A post-apocalyptic tale of a man and his son wandering across the wasteland just trying to survive no matter what nature, and human nature, throws at them. There’s not a structured formula here, just chapter after chapter of desolation and suffering. Try reading this book not feeling sadness and empathy for the characters. It’s not the lack of plot that does this, it’s the seemingly never-ending hopelessness of the situation.

Or how about The Centaur by Algernon Blackwood. Known for his short stories of supernatural horror, in this novel he replaces plot with the question of finding of oneself in the craziness of the natural world. Surely there’s something else we’re not seeing? The imagery this book creates (well, created in my mind anyway) makes the lack of plot unimportant.

American Psycho by Bret Easton Ellis is the tale of an American psychopath as he goes about his day. Narrated by the excellent (you know what I mean) Patrick Bateman, the novel doesn’t have a natural flow. Instead, Bateman likes to describe details of people’s clothes and social standing, and how he pictures killing them. This is opposed to taking the reader on a journey of self-discovery where he finds something out about himself. Even so, it’s a cringe-inducing read, so who cares about a ‘plot’?

The Last Outpost by Rich Hawkins is much like The Road, but with zombies. Instead of the characters fighting against other humans and the terrible British weather, it’s the ‘infected’ they need to worry about. Nothing really happens that changes the characters, but their constant plight in a seemingly unending battle against these vicious and horrific monsters really stays with you.

Has anyone, having read The Call of Cthulhu by HP Lovecraft, bemoaned the lack of character development and satisfying conclusion to the story? Maybe some have, but don’t listen to them. You don’t need any of that here, just hearing accounts of this fish-alien-beast that sends men to insanity is frightening enough without sympathising with the main character.

Steppenwolf by Hermann Hesse is similar to The Centaur in its quest for enlightenment, and exploring the ridiculousness of modern life. Yes there is a kind of plot going on, but this is definitely not one for your writing class to study and learn from.

A couple of books that I personally didn’t enjoy so am reluctant to mention here (but apparently, according to academics who know what they’re talking about, they’re amazing) are Finnegans Wake by James Joyce and Naked Lunch by William S Burroughs. I don’t mind admitting that I didn’t have a clue what was going on in either of these books. Maybe I’m a bit too stupid but I couldn’t finish either of them. I have gone back to Naked Lunch on a number of occasions and given up every time, although I did enjoy the film!

Perhaps these last two examples don’t fit in with my argument, but I’m trying to be balanced here, people.

Another two books I’ve read this year that really don’t adhere to the standard plotty rules, but blew me away, are The Violators by Vincenzo Bilof, and Unger House Radicals by Chris Kelso. These are both worth checking out for a visceral bloody journey into depravity, and not for a ‘normal’ read where the guy gets the girl and they snuggle up all mushy at the end.

So is plot important? Well, I can name you more novels where there is a plot than ones where there isn’t. Make of that what you will. Or I’ll just tell you; plot is important, but not always. Wow, how insightful was that?

So the next time I’m working on a story where events don’t make sense, characters aren’t believable, and the narrative seems convoluted and unimaginative, I won’t ridicule myself for a lack of talent, I’ll be empowered by my words. “I’m not following your boring plot formula,” I’ll scream from the rooftops. Yeah , I just don’t follow ‘the rules.’

I’m a bit of a badass like that, you see!

Like Loading...
‹ Book Review – Girl in the Glass Planet by ST Cartledge
Book Review – X’s for Eyes by Laird Barron ›