Home › Uncategorized › Horror and Comedy; Are These Extremes Mutually Exclusive?

Horror and Comedy; Are These Extremes Mutually Exclusive? 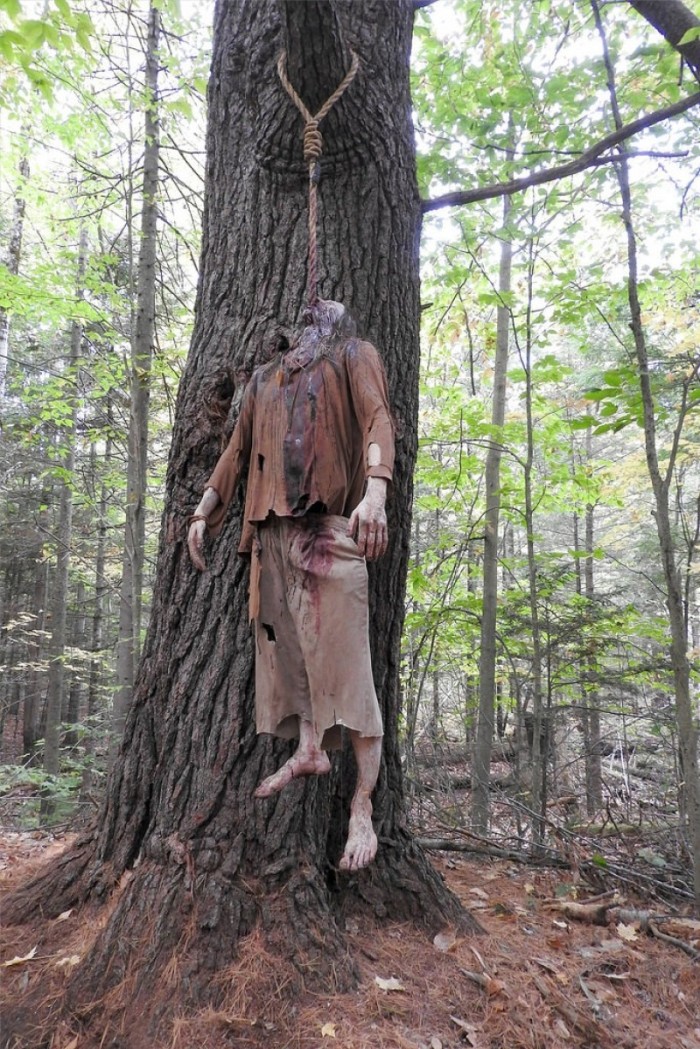 Two things I love in this world and would probably find it difficult to go without, are horror and humour. It’s not that I’m a massive fan of H’s, but these two ‘huh’s’ mean a great deal to me. But can these two extremes co-exist on an even playing field?

Can your tears of uncontrollable laughing suddenly mix with tears of abject despair?

Well, yes. But don’t stop reading there, I’m going to ramble on for a bit first.

I enjoy full-on horror with little to no humour, be it books or films. Being shit-scared is a feeling that most of us can relate to; the cathartic release it brings is something so satisfying, as it frightens us out of the reality of life and into a world where bad things happen to good people (characters).

But that being said, watching or reading something extremely funny with absolutely no elements of horror is another favourite past-time of mine.

But put them together? Does it work, can it work?

Horror takes away the humour, and humour lessons the horror.

There’s no way you’re going to laugh out loud when something is also genuinely terrifying; and by the same token you’re not going to be scared out of your mind when the laughs and slapstick moments come a-rolling.

But is that entirely true? 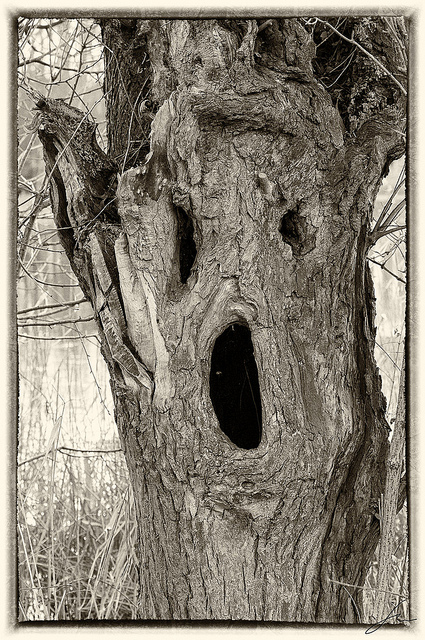 My debut novella, An Army of Skin (shameless plug – check it out) was intended to be a shocking, full-on terror-inspiring journey into the macabre. And I hope it is, but by writing it in the first person, I couldn’t resist injecting it with some of my own dark humour. I suppose I figured to make the main character a bit more ‘likeable’, having him drop the occasional one-liner or commenting on his dire situation with a sprinkling of gallows humour was a good way to go.

After having my manuscript looked over by an impartial editor, I was advised to remove a few bits that may be a bit too dark on the comedy scale. And thinking about it, she was right. You have to remember not everyone shares the same sense of humour, and I never wanted to offend anyone. I’m not at that stage yet where I ‘just don’t give a fuck, y’all’. Because I really do give a fuck. Lots of them, in fact.

While I read through the last edit of my book, finally happy with how it all looked and sounded, I was surprised just how much humour had infested itself in there. I wasn’t anti-this, it just took me a little by surprise.

So can it still be scary if the reader is chuckling? 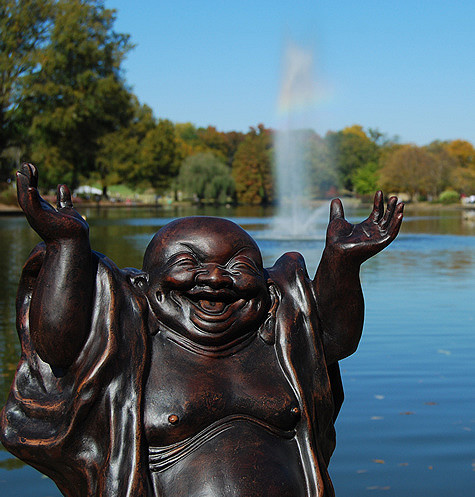 I realise I am being a bit presumptuous here, imaging that things I find funny are going to translate and have the reader guffawing like a crazy person while they read my ramblings. But you know what I mean.

Some of the greatest horror novels out there have characters and scenes that are funny, but they’re pretty much all there for comic relief before the real terrors arrive. It’s a good set-up having a few moments of humour, only for the shocking events to then unfold, tearing you away from the comedy and thrusting your helpless soul into a void of pant-soiling terror. They make the scary scarier.

Sometimes the story is so brutal that the comic relief is welcomed in open arms. But I’m not talking about brief comedic moments here, I mean funny horror stories.

David Wong’s John Dies at the End, and This Book is Full of Spiders, are two books that spring to mind that perfectly incorporate humour and horror. These books are great, with laughs and shocks scattered in equal blood-stained measure. The events of the stories are scary enough, but it’s the characters of Dave and John that really make the books; their banter is funny, realistic, and perfectly placed.

Although not exactly a horror writer, Chuck Palahniuk is able to mix shocking and funny with great aplomb. It’s just his style of writing that is so entertaining, scares and jokes and treated with the same level of attention.

Maybe I just haven’t read enough books, but as I sit here writing this piece I’m racking my brains to try and think of any others. Perhaps in a year or so I’ll write another post completely debunking this one after finding many more funny horror writers.

I’m talking about books that are genuinely scary, and not those that are filled with over-the-top gore and imaginative kill scenes, which are great fun, but never really that terrifying.

Yeah I’ve read books where there’s a smattering of dark humour, but the horror is so intense that the laugh-centre of my brain doesn’t engage. I may just think to myself, ‘yeah, that was funny’ and move on to the next fright.

This argument, or discussion, cannot be related directly to films and TV. Mixing the two genres seems much easier on the screen. You only have to look at movies such as Evil Dead II, Tucker and Dale vs. Evil, Shaun of the Dead, and Dead Snow; and TV shows like The League of Gentlemen and Inside No. 9 to see the kind of thing I’m getting at. But I’d still consider all of these more comedy than horror.

Perhaps it’s because it’s easier to morph the two genres when the attention span of the audience doesn’t have to be as involved. A novel is much better at giving the reader a sense of atmosphere, of characters’ psyches and internal battles than a film is. Which is why I think the comedy-horror novel is such a difficult one to pull off.

It’s a tough balance to get right; a comedy moment as the main character is confronted by a hideous monster could suck all the tension right out of the scene. But when it’s done properly, it’s a win-win situation for me!

Do you have any recommendations of comedy/horror books where the laughs and scares share equal spoils? I’d love to hear some.

Like Loading...
‹ Book Review – A Plague of Pages by John F Leonard
Book Review – The Girl Who Hid in the Trees by Steve Stred ›