Home › writing › How do You Stay Motivated as a Writer?

How do You Stay Motivated as a Writer?

“Wow, it’s a blog post about writer’s motivation, I’ve never read one of those before,” you’re probably saying. I know, I know, it’s a popular subject already, but I’ve got a habit of throwing my half-baked ideas on popular writing topics on this here blog so I thought I’d unleash another one.

I enjoy reading about other writers’ struggles (none in a sadistic way, of course) and their ways of defeating them. So if you are the same then hopefully you may enjoy this. Maybe.

It’s hard to stay motivated, and I’m saying that from experience. Sometimes, as a writer, you think that all you’ve written or are currently working on is shit bollocks that no one is ever going to want to read. We’ve all been there (again, I’ve read enough blogs to know this is true).

I’m not going to go on and on about myself here, but just for a bit of background, here’s a quick recap of my recent writing happenings.

I’d been working on what will hopefully be my debut novella for around a year. I’d written, revised, edited, rewritten (you get the picture) and was at the stage where I thought it was pretty good. There were a few things I wasn’t too sure about character and setting-wise, but I was confident I’d eventually get there.

Then I hired a Developmental Editor.

I was excited to hear her thoughts on how great my story was (I jest, I wasn’t that confident). But when I received the letter explaining how many elements of the plot didn’t flow and seemed convoluted, my first thought was that the story was, well, terrible.

I didn’t get angry or “yeah, whatever,” but the feedback did feel like a punch in the guts from a metallic fist of misery. I considered canning the story completely and starting something different instead.

But no, I wasn’t going to give up. I pulled my metaphorical finger out of my arse, gave myself some inspirational talking to’s in the mirror, and got writing.

Suddenly all of those ‘this chapter can be cut’ and ‘this section doesn’t work’ seemed to make so much more sense. The more I read, the more I realised that yeah, it did need a lot of work. Lots of it was just waffle that wasn’t driving the plot where it needed to go. There was too much stuff I’d kept in because it was funny, or there was an awesome, creepy sentence somewhere in that long passage. It had to go. I just had’t realised before.

I’m now on course to finish rewriting this thing, and I’m feeling great.

So great in fact, I thought I’d write a blog post about motivation! (That’s this one, by the way.)

Well, here’s some things that can inspire motivation. Possibly. 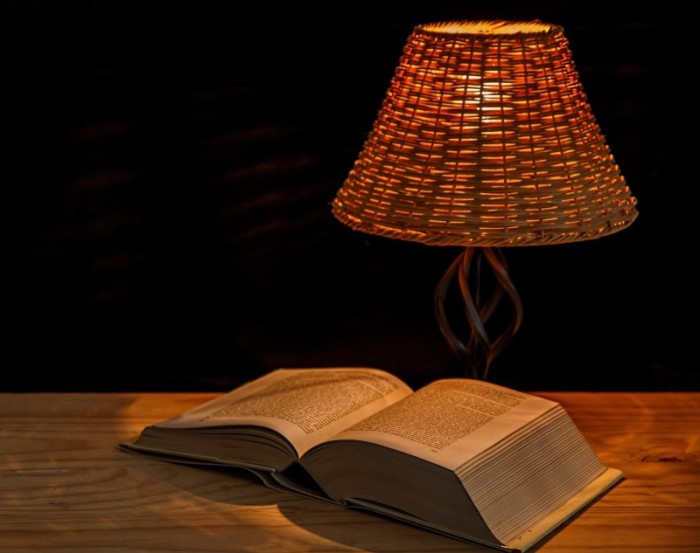 Read Books. This is something that every blog post or piece written on the craft mentions. Writers have to read, we all know that, so I’m not going to bang on about it too much.

You know when you’re completely engulfed in a story and truly invested in the characters and plot, isn’t that great? Have you ever put the book down when slumber is well and truly calling, and just had a quick Google of the author previously unbeknownst to you, just to see what they look like and their other works?

How about if someone out there Googled your name?

There’s a feeling, a need to replicate what those authors are doing; ie. crafting a killer story that will have people wanting to know more about the mind behind it. It’s time to power up the laptop or dip that quill in the ink and get those juices flowing. Suddenly there’s nothing else on your mind. 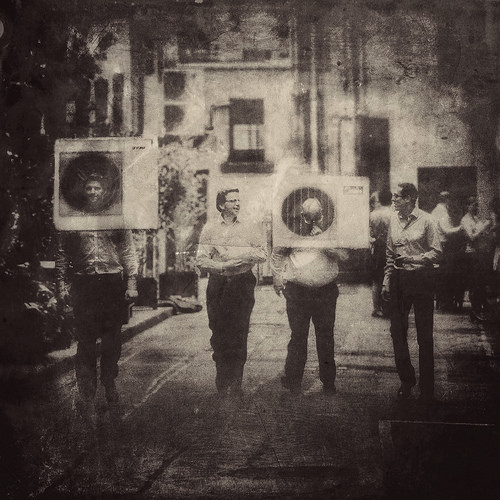 Scroll through Twitter. This may be a bit of a strange one. Many blogs on procrastination speak about how browsing social media is the downfall of the writer’s WIP. Well yeah, that’s true, but look at it this way.

Twitter is full of posts where people share book reviews, writers plug their latest releases, small presses advertise special offers, and readers compliment their favourite authors. Is this not motivation? Does seeing the successes of others not make you strive to join their elite ranks? Do you see all these other books that are gathering momentum and think to yourself, “Hell yeah, I wanna piece of that action!”?

Use that to spur you on to get that short story/chapter/epilogue finished and kicking some serious ass. Just make sure you only browse the media of socials for a limited time, though, just until that motivation-ometer is on red. Too long on there and you’ll be yawning and telling yourself that your work for the day is done. And how are you going to get that bestseller written with that sort of attitude, eh?

Read book reviews. From personal experience I’d say Goodreads would be the place to go. You could also try Amazon, but if you don’t want to read about people’s problems with shipping or books arriving with bent covers etc, best stick to the ‘Reads.

Reading about what people like/dislike in books is research without actually thinking that you’re doing research. The ‘wax on, wax off’ effect. Similar to the last point, this method helps increase your desire to be among the titles on those sites, with hopefully a shit load of 5-star ratings. One day.

A writer needs to know their audience, they say. When you discover hundreds, maybe even thousands of readers out there who dig books like the one you’re working on, the motivation to get it finished is ranked up even further. These people will love your book, so make it available to them!

Get an editor, or ask someone who doesn’t like you to read your story. Be prepared to have your skin-thickening cream on standby, though. As I mentioned above, having someone really give your story the once over is invaluable for you to get in the mindset of presenting something amazing to the world.

Another staple writing tip is to hire a professional editor. It’s so true. The few friends who read my original draft all said it was great, but it turns out they’re either liars, ignorant, or just too kind. An editor will be none of these and their harsh truths will give you that kick up the arse you really need.

Write a blog post, possibly one about staying motivated. The reason I decided to write this post initially was not solely to offer insight to other writers still struggling with their levels of motivation. OK, it kind of was I suppose, and I hope that you take something positive from this. But the main reason was that I was suddenly feeling very motivated to write again. When I hit a semi-brick wall in my story, I decided that instead of wallowing in my creative self-loathing or spending hours playing FIFA, I’d put my time to good use. Should I admit that the motivation to write this piece wavered a bit, though?

Listen to motivational house music. OK, I’m joking, although you can if you want to. Personally I detest the genre, but whatever works for you. Having a generic singer warbling over an incessant and unoriginal programmed beat telling me how I ‘can be the best’ or ‘never let those people bring me down’ isn’t my idea of getting motivated. Maybe it works for you, if so, get involved!

So there’s my thoughts, have they helped? I hope so, I do feel better for setting them down and hitting ‘publish’. I suppose I should also add that whenever you do any of the above points, just make sure that the reviews, books, social media, et al that you read don’t have the opposite effect and make you think that you’re actually just shit and never going to achieve what your aiming for.

If that’s the case I think it may be time to crank up the house music and realise that you’re actually free to do what you want to dooooo!!